You have to know where you’ve been to know where you are going. Kappa holds a special place in its heart for Fraternity history, but every chapter of our organization has unique beginnings of its own. Each plays a part in shaping us today. Read more about our chapters’ histories in Kappa's digital archives.

The sisters of Omega Pi decided that Kappa Kappa Gamma was the sorority they wished to become, and in March of 1915 an official inspector arrived to visit them. The girls were convinced and they petitioned for a charter. On November 15, 1915, Omega Pi was granted a charter of Kappa Kappa Gamma, and the Beta Kappa Chapter was born. 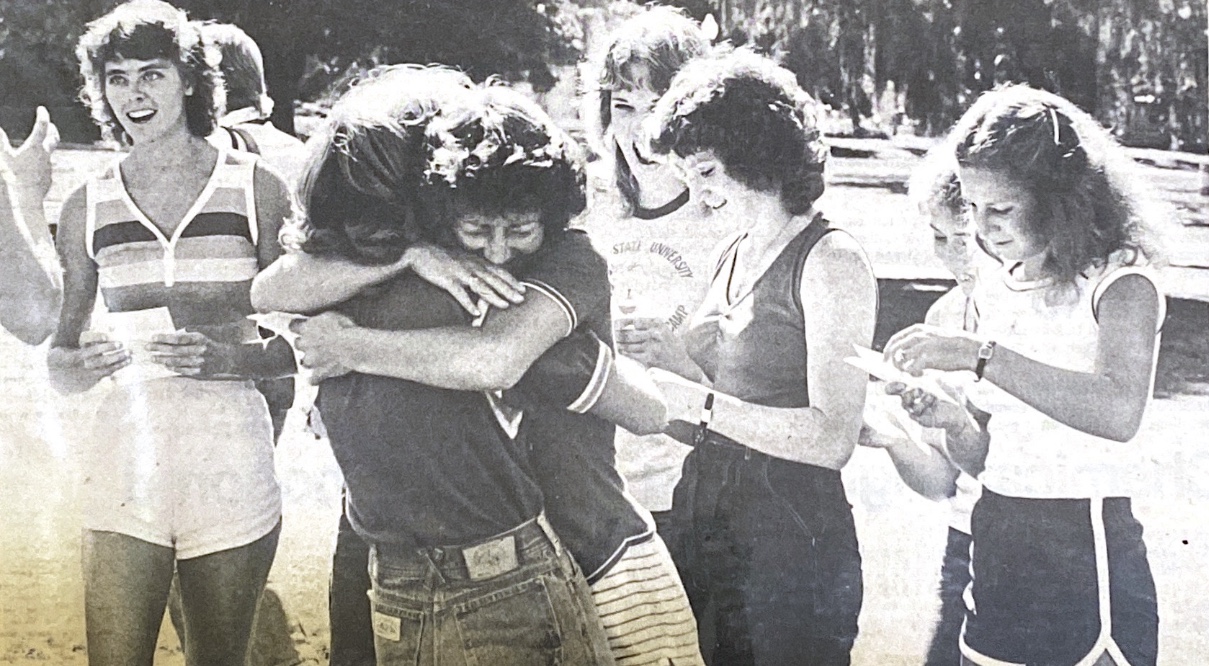 Grand President, Eva Powell led the official installation of the Beta Kappa Chapter on February 26, 1916 and 48 young women were honored as members of Kappa Kappa Gamma. Kappa Kappa Gamma was the third sorority to be established at the University of Idaho, Gamma Phi Beta and Delta Gamma already being in establishment. The Beta Kappa house was originally built in the 1800’s and owned by a professor at the University. It was bought by the Omega Pi Association in the early 1900s, and in 1923 a large addition was made. 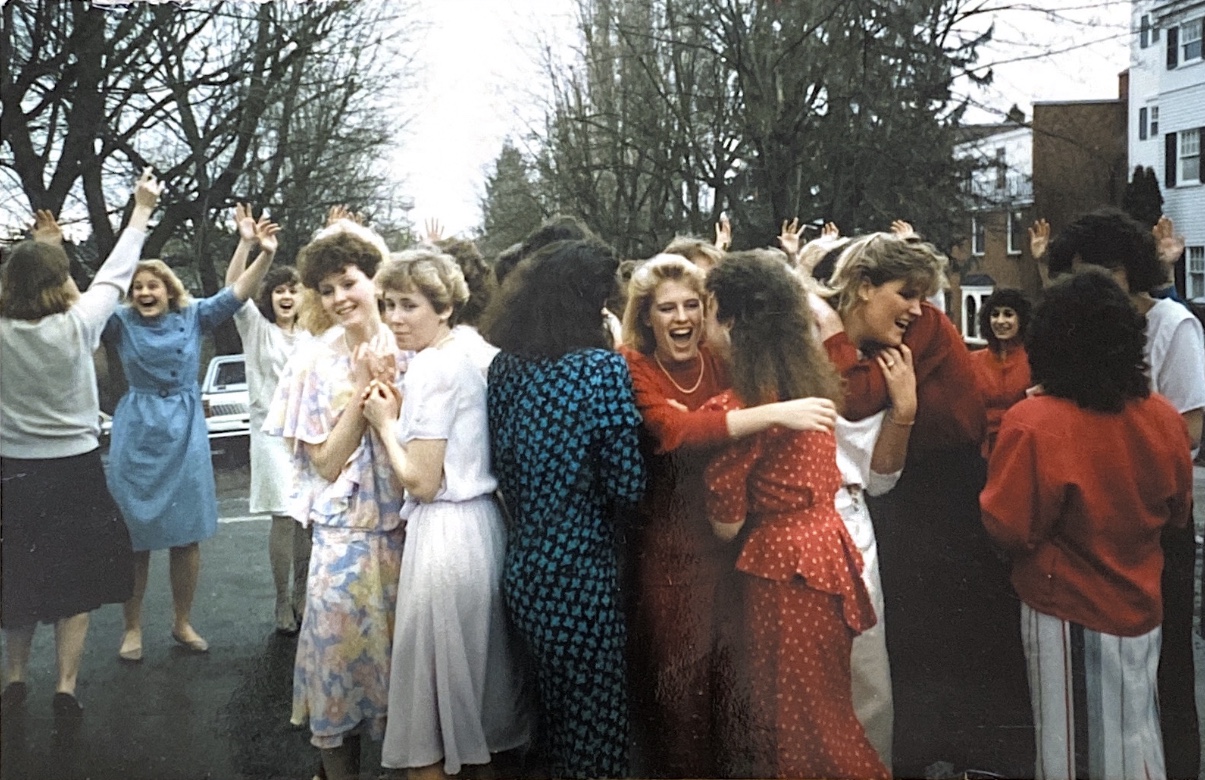 Kappa Kappa Gamma has made its presence known on the University of Idaho Campus, with high campus involvement and consistently strong academic performance.  Kappa Kappa Gamma has been in the top three houses in grades since its founding. Beta Kappa’s chapter traditions include an annual winter formal and spring dance, as well as weekly formal family-style dinners enjoyed by the sisters.

Beta Kappa has continued to actively thrive on the University of Idaho Campus in modern years. The sisters of the sorority participate strongly in philanthropic events, ASUI, a magnitude of clubs and organizations on campus, all while excelling academically. 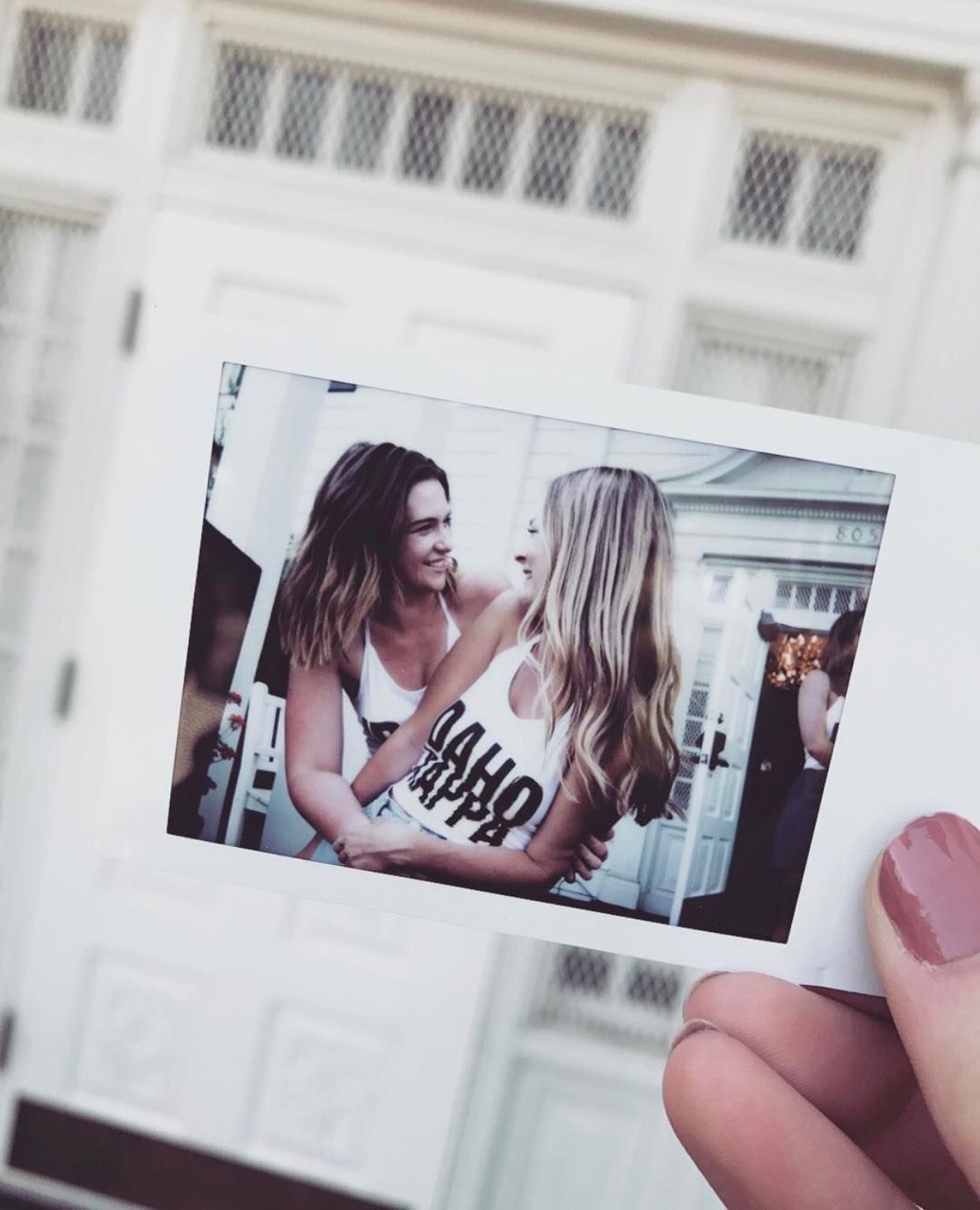